The whole of Israel is Arid and semi-Arid, getting rains totaling between 80 – 800mm per year with temperatures reaching 45 degrees Celsius during summer and minimum of 1 – 10 degrees during winter. These harsh conditions make the issue of water utilization an important priority by the government of Israel. There’s no enough rains, and no flooding in the Middle East Country.

The water sources exploited include the Sea of Galilee, River Jordan, underground water, desalination of sea water and making of artificial rain. To conserve this water, drip irrigation is the main method of irrigation throughout the country. Israel is an agricultural giant, food secure and a major exporter of fresh produce and processed agricultural products in the world, thanks to irrigation.

The county is blessed with enough rains that pour billions of cubic meters into the Indian Ocean. Most of the time, the heavy downpour causes flooding, killing people and destroying properties and infrastructures. Harvesting this free water needs to be considered in order to address water shortage, eliminate hunger,   poor sanitation and general poverty in the county.

In the 21st century food production initiatives, depending on rain-fed agriculture cannot sustain food needs of the ever increasing population. This is also exacerbated by global warming that has practically affected normal weather patterns. Thus there is an urgent need to invest heavily on irrigation.

The County government of Kilifi should come up with a deliberate effort to adopt drip irrigation in the ASAL areas of the county, especially Ganze, Marafa, parts of Kaloleni and others. Along river valleys, riverine and plains,  huge dams need to be constructed to harvest water during rain season. The water can then be used for furrow and basin irrigation in the surrounding farms in order to maximize use of runoff that would otherwise cause havoc downstream.

River Galana as a permanent source of water should be harnessed to enhance productivity along its pathway. The River’s economic potential is yet to be exploited while residents live in abject poverty.

If there is a county that should be self sufficient in food and adequate fresh clean drinking water, that county is Kilifi. This can only be actualized if we put our development priorities well, minimize wastage, curtail corruption and do away with too much politics that doesn’t add value to the residents of the county 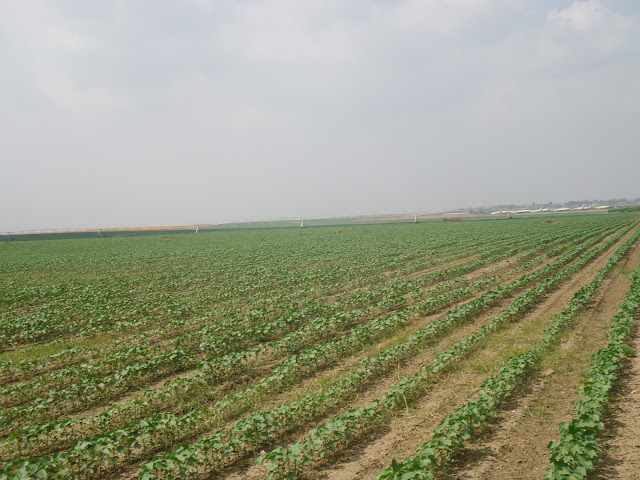 US regulators have given the go-ahead to genetically modified salmon, making it the first GM animal...

Kenya’s sugar sector is doomed as floodgates of cheap sugar imports from Uganda have been...